London’s latest art installation is a real killer . . . An underground artist leaves three glass cabinets in Trafalgar Square that contain a gruesome installation: the corpses of three homeless men. With the artist promising more to follow, newly-promoted Detective Inspector Grace Archer and her caustic DS, Harry Quinn, must race against time to follow what few clues have been left by a savvy killer. As more bodies are exhibited at London landmarks and live streamed on social media, Archer and Quinn’s pursuit of the elusive killer becomes a desperate search. But when Archer discovers that the killer might be closer than she originally thought – she realises that he has his sights set firmly on her . . . He is creating a masterpiece. And she will be the star of his show.

I was sent this book by the publisher for an honest review, it immediately interested me when I read the press release, I knew I really wanted to read it. I absolutely love thrillers, but I haven’t read a lot of crime thrillers, but I think I might be looking into the books similar to this one, because I utterly loved it.

I got hooked right away, it’s pretty shocking and gruesome honestly, the way the killer kills and displays his victims is awful.

The book stars with a creepy character that sends some shivers up your spine is spending his time watching customers in a London cafe, making notes about their life and documenting them, way beyond any normal person would do. DI Grace Archer, a newly promoted deceive inspector at Charing Cross station, is one of the people he is watching.

The next thing we learn of an ‘art’ installation that pops up from an artist known as @nonymous, and not just any art installation, one using corpse, from real life murders, DI Archer takes on the case, unaware that she is already on the killers list.

The investigation runs well in my opinion, I was so intrigued and impressed with the way that DI Archer went about it and how professional and thorough she was, I don’t know much about police work, but I feel like the author did a fair bit of research to write the investigation so well.

I really enjoy the writing, and the plot. I thought it was really fast paced and I never found myself bored or skim reading, and even thought it was a large book I read it pretty quickly because I just had to know what was going on.

The characters were interesting, I loved how some other parts of they’d story were woven through the book, for example Archers past, without giving too much away, I liked that we knew what she had been through, it made me think his important her job and this case must be too, and then messing to the parallel at the end, I thought it was really well down.

I loved Harry Quinn, I think maybe with his connections to Belfast, some of the language and slang he used really made me giggle, as I’m from there myself and totally understand it, he was a great character and partner for the MC. There was a few characters I could not stand honestly, but they all added to the story.

The plot was honestly so great, I did sort of guess the ending, but then there was so many plot twists that I wasn’t entirely sure, I really liked that as at one point I did think it might have been a bit predictable, but the way that the author turned it around and had the story go was excellent, it kept things really fresh right up to the end.

The ending had me almost biting my nails, I was so anxious for about the last 50 or so pages, thinking of the many scenarios that could happen.

All in all it kept me gripped and interested and it was a read I thoroughly enjoyed, and would look forward to more from the author, I highly recommend if crime thrillers are something you like, or if you’re looking to try something different.

Get The Art Of Death on Amazon https://www.amazon.co.uk/Art-Death-chilling-serial-thriller/dp/1838773428/ref=nodl_ 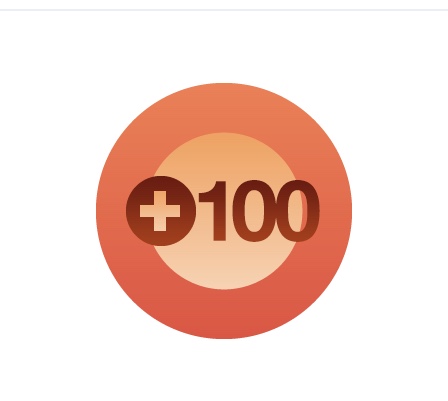